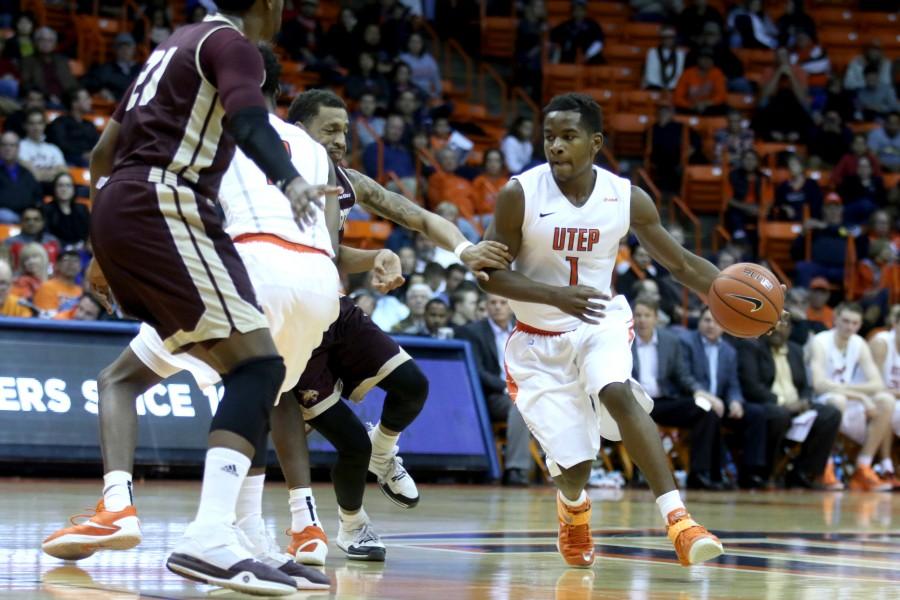 The UTEP men’s basketball team picked up their second win of the season with a 15-point win over the Texas State Bobcats at the Don Haskins Center. Senior guard Earvin Morris and junior guard Lee Moore led the team in scoring with 17-points, three Miners grabbed a team-high six rebounds, and junior guard Dominic Artis racked up nine assists.

The Miners held the Bobcats to 36 percent shooting from the floor and forced 17 turnovers. Offensively the Miners shot 54 percent from the field and hit 11-of-19 3-pointers. Three Miners had two or more 3-pointers. The Miners will be back in action tomorrow night against Alcorn State in the opening round of the Corpus Christi Classic at the Don Haskins Center.