No dream for DREAMers 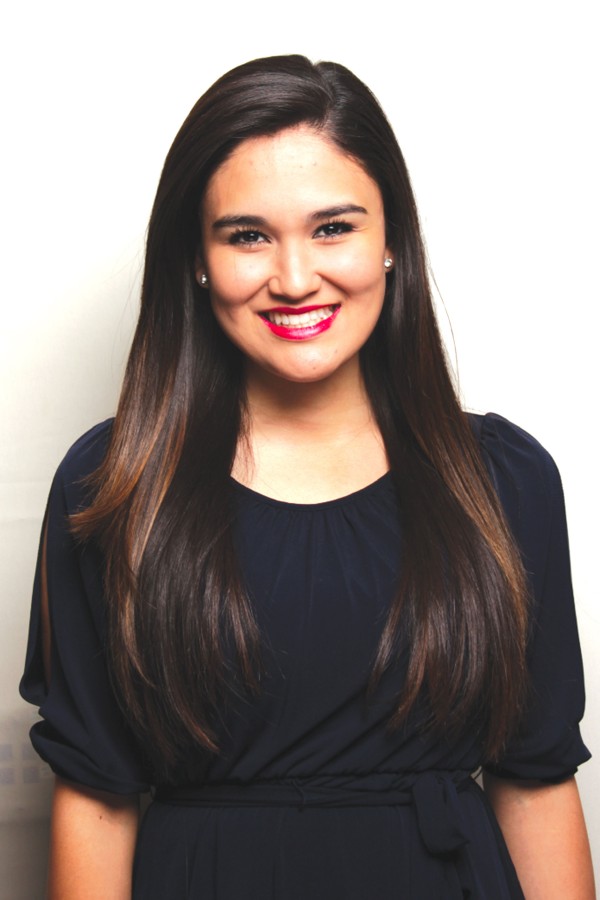 Flashing back four years ago when I began searching for a university to attend, one of my main concerns was the cost of tuition of the university.

This is one of the main reasons why I decided to solely apply to Texas universities. In-state tuition is a benefit that residents have since they contribute to state taxes and funnel money into the state economy.

A citizen, national or a permanent resident of the United States can qualify for in-state tuition in the state of Texas if they have lived in the state for 12 consecutive months or have been employed in the state before they enroll at the college.

As a citizen of the United States, I am fortunate enough to have these lenient guidelines to follow in order for me to attend the college of my choice, but this is not a luxury that is afforded to everyone.

In a country where freedom, equality and democracy is an anthem, some DREAMers are being reminded that they aren’t afforded the same opportunities as their peers, simply because they are undocumented.

Senate Bill 1819 is threatening the 2001 Texas Dream Act, which allows children of undocumented immigrants, who have resided in Texas for at least three years and plan on applying for legal status, to pay in-state tuition rates and the possibility of permanent residency .

If the bill passes, DREAMers will be forced to pay out-of-state tuition.

This is something that hinders the progression of equality in the U.S. and also makes no sense at all.

If citizens are allowed to gain access to in-state tuition after one year of residency, then why should these children of immigrants be denied their current deal of three years residency and the hope of obtaining legal status?

Students who aspire to attend college do so to make something of themselves, to search for education is to search for a better life, and isn’t that something that we would want for everyone?

What infuriates me the most is the fact that many of these DREAMers want to stay in the U.S. and contribute to this country. Many times they consider the United States their home rather than the country from which they were born.

The Center for Public Policy Priorities estimates that in 2010, $1.6 billion in taxes were paid by undocumented immigrants, which helped support higher education institutions in Texas.

For many of these DREAMers, in-state tuition gives them hope that they can achieve the “American dream.”

By ripping away something that can potentially help them reach this goal is heartless and in my opinion un-American (who knows what values “Americans” have anymore).

I believe that the proposed bill places a barrier in front of the ladder and, in turn, leads to many potential students finding other paths to follow.

For those who claim it is not a big deal should take this into consideration, often times out-of-state tuition can average out to being triple the amount of in-state tuition.

The Chairman of the House Committee of State Affairs Representative Byron Cook, R-Corsicana, spoke about his support for the current policy. His comment is one that I firmly support.

“Number one, Texas made a commitment to these students, and as Texans we should honor our word,” he said. “Additionally, it would seem to me that having educated young people is much more productive for the economy of the state.”