Dating someone with children may not always be a dealbreaker 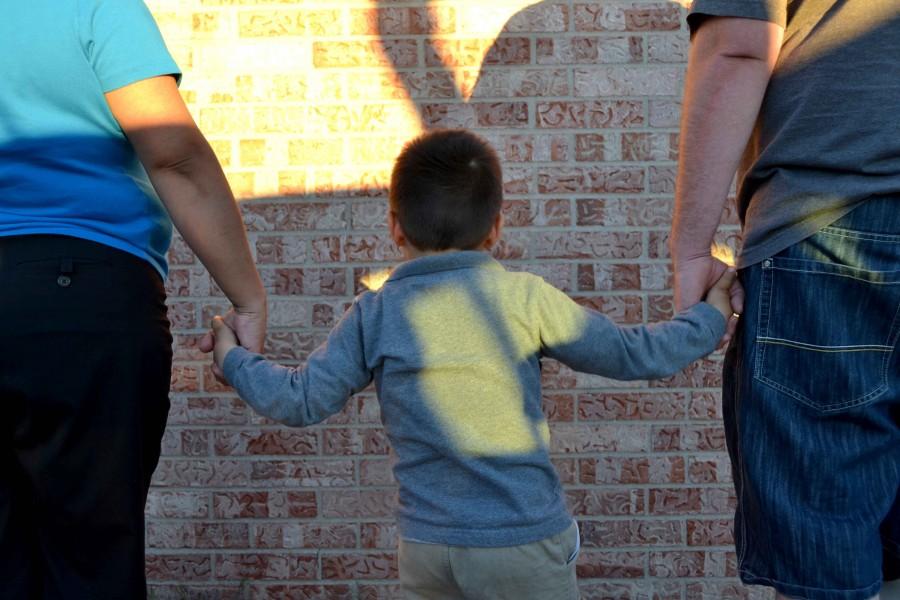 For some, dating a single parent may evoke a fear of being unprepared for the relationship, or not wanting to settle down

While some prepare to ask someone out for a perfect Valentine’s Day date, others worry how their dates will react to the news that they have children.

This is just another worry for about 14.4 million parents. The U.S. census data said that parents lived with 23.4 million children under the age of 21, while the other parent lived somewhere else.

While not every single parent is looking for a romantic relationship, those who are have to cope with the fact that it might not be easy for them to find someone who can adjust to them and their children.

“I would date someone who has kids, but if the relationship were to evolve into something serious, then I would have to think about my decision and how that would impact everyone involved,” said Alejandro Artalejo, graduate student in construction management.

The first problem that most single parents face is the introduction of the child into the relationship.

Dr. Steven W. Johnson, associate professor in counseling education, describes that facing such a situation is complicated for both parties. It’s not an easy issue to bring up, usually only done so after there has been recognition that the relationship will be ongoing.

“The fear is that all will fall apart if they find out that there is a child,” Johnson said. “That means that they have had sex with somebody else, they have had a baby, and that can be very threatening to a lot of people as many still have the stereotype that they are the only one.”

Part of the fear for those who date single parents is that they are placed on a situation for which they might not be prepared.

“I had a lot to think about. Was I ready to be a dad?” said Ryan Hatch, a UTEP alumni who dated and married a single parent.

Johnson said that having a child is hard even for parents who are married, but that for those who are thrown into the situation and are asked to be instant parents, it’s a very hard role for anyone to get into.

“At first, the time spent with my wife (then girlfriend) was a little rough,” Hatch said. “We couldn’t show too much affection to each other around the child. So we eventually sat her down and explained things to the best of our ability.”

Despite initial hardships, Hatch said that his daughter now can’t remember life without him and that, together with his wife, the three of them couldn’t be happier as a family.

Hatch said that part of his experience was meeting the child at a very impressionable age, which is something that is not always the case in other relationships.

Juliana Martinez, a former UTEP student, said that she met her fiancée’s son shortly after they began dating and that she was frightened at the idea that he would not approve of her.

“He was 13 when I met him,” Martinez said. “I was nervous because I was afraid he wouldn’t like me and he was old enough to form an opinion about me and speak his mind.”

However, Martinez was quick to relate to the adolescent and form a strong bond over time.

“It went really well. At first it was a bit nerve-racking, but it was like I was talking with my little brother,” Martinez said. “We started to interact more and through the years he began to confide in me and started talking to me about girls and other personal matters.”

Despite the misconception that people have to be highly prepared in order to be parents, the reality is much different than a lot of people realize, said Johnson.

“There is no such thing as a perfect parent, every parent makes a mistake, or two or three,” he said.

When asked about advice for those who are dating or considering dating someone who is a single parent, his message was simple.

“My advice is don’t be afraid, try be calm, be flexible and give it time,” Johnson said.

Alonso Moreno may be reached at [email protected]