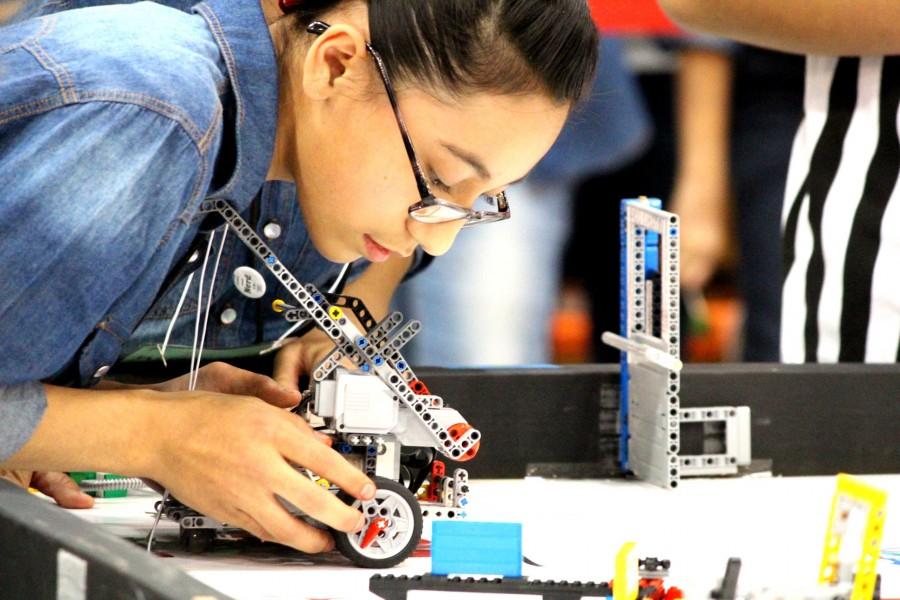 The FIRST Lego League Championship was hosted at the UTEP Memorial Gym by the College of Engineering on Saturday February 7th from 8 a.m. to 6.p.m.

FIRST (For Inspiration and Recognition of Science and Technology) is an organization centered on motivating the youth of America to become science and technology leaders.

Andres Martinez may be reached at [email protected]