Marijuana penalties to be evaluated, possible decriminilization for users 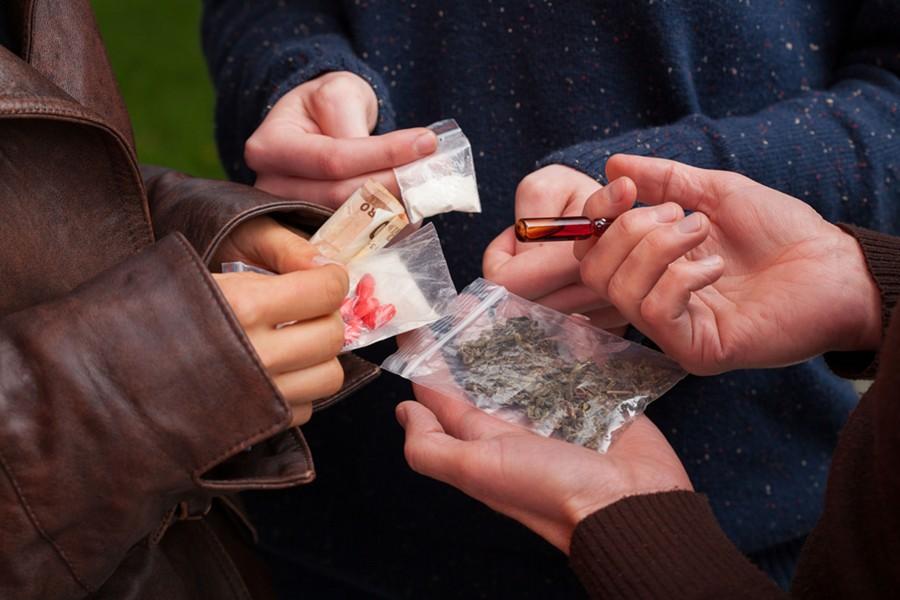 The Texas Legislature began Jan. 20, and changes to marijuana penalties are already being looked at after Rep. Joe Moody, D-TX., filed House Bill 507 that will decriminalize marijuana.

Ellic Sahualla, chief of staff and general counsel for the office of Representative Moody, said students are getting denied financial aid help, and are spending thousands of dollars on lawyers and court fees for small marijuana cases.

Former UTEP student, Aaron Calderon, said he is currently having a hard time obtaining a stable job due to his misdemeanor charge. He was denied financial aid, which has restricted him from furthering his education at the university.

“This issue has me thinking of moving to a state where my charge isn’t looked at in such a harsh manner,” Calderon said. “So, I’ll be making a decision by the summer in either staying or moving to Colorado and joining a university there.”

“There are a lot of international students in El Paso, and those who have been convicted have faced additional penalties, which denies them to re-enter the country after being deported back to their home country,” Sahualla said.

A final drug conviction is an action that can never be sealed or removed from a person’s record. Consequences can include denial or loss of financial aid for school, denial of naturalization—citizenship in the U.S.—housing, employment and an automatic driver’s license suspension.

“Currently, there are not civil penalties at the state level, only in the city, but the bill will create a civil penalty for marijuana,” Sahualla said.

If passed, the civil penalty system will make possession of a small amount of marijuana, an ounce or less, a civil matter punishable by a fine, but not a criminal conviction, Sahualla said. Two ounces and above will be considered a misdemeanor.

Under this bill, courts could allow some of the fines to be paid off by the offender taking drug education courses or doing community service. Offenders would be brought to court by a citation rather than an arrest, and marijuana would be confiscated just as it is done under the current system.

“Taxpayers save money, law enforcement saves resources, and those who pay the fine save their education, homes, jobs and licenses,” Sahualla said. “Civil penalty systems have been successful improvements in states that have adopted them, such as Massachusetts.”

Sahualla said the bill doesn’t promote marijuana use. Eased criminal penalties for marijuana in other states have led to declines in usage. Police could still make arrests when they need to. It is still considered a DWI when using marijuana while driving.

“The message is still that marijuana isn’t okay in Texas,” Sahualla said.

Alan Torres, sophomore engineering major, was arrested about a year ago for marijuana possession, and is currently on probation. He has paid more than $3,000 in court, lawyer and probation fees. He said this did not affect his financial aid, but it did affect his concentration with his studies.

“I had to pay fines. I would be extremely worried when this happened. I started getting distracted. I kept thinking to myself ‘oh, I’m not going to get a job, I’m not going to graduate,’” Torres said. “However, I am thankful I am still able to come to school.”

UTEP officials and current criminal justice professors declined to comment on the bill.

Lawmakers will also consider legalizing medical marijuana and the use of recreational marijuana.

Sahualla said he has already heard from other lawmakers who support his bill.

“There is a lot of support on the bill and will be focusing on real serious crimes. We’ve had a significant large amount of support from Republicans,” Sahualla said.

Kimberly Valle may be reached at [email protected]