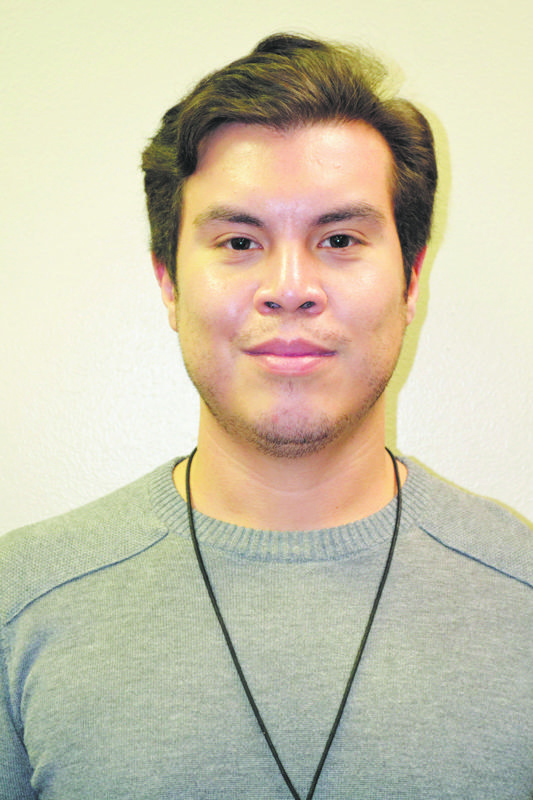 “For more than 200 years, our tradition of welcoming immigrants from around the world has given us a tremendous advantage over other nations,” said Obama during the start of his speech Thursday evening, Nov. 20 about the country’s stagnating immigration reform. For six years now, the Obama administration and Congress have see-sawed through propositions and shut down’s over what to do about the millions of undocumented immigrants living in our country.

Obama announced last night that he would single-handedly, but temporarily, attempt to fix the situation himself through executive orders. The president plans to defer the deportation of the parents of children who are U.S. citizens or hold legal residency and further expand the DACA plan to allow students to stay in the country without worrying about deportation. The qualifying individuals may reside in the country as long as they pass a background check and agree to pay the applicable taxes.

Obama also promised to increase more agents and security in border towns, which he says has caused illegal crossings to decrease by more than half since he took office. Obama also noted that illegal crossings have been at their “lowest level since the 1970s.”

As promising and as affirming as Obama’s speech might have been, it still lacked the action that many Americans–especially undocumented ones–have been expecting from the president since he first took office in 2009. The Obama campaign promised immigration reform within its first term of presidency if he were to be elected. However, the number of deportations and, consequently, the number of families torn apart have increased under his administration.

Much of this has been due to the Republican side of Congress being extremely reluctant to budge on any proposition made by Democrats, including immigration reform. Not surprisingly, many Republicans started to ridicule the president soon after his speech.

House Speaker and Republican John Boehner told the media that the house “will not stand idly by as the president undermines the rule of law and places lives at risk.” He also said Obama sabotaged any possibility at a comprehensive immigration law and that he “acted like a king.”

At this point, it is wise for Obama to use–perhaps even abuse–his power as president and call his plan into effect, which he noted has been the way presidents have handled the situation for more than 50 years. But the vagueness of his plan doesn’t clearly state how this is going to help the undocumented immediately. It will take a while for that demographic to come out of the dark, especially those who do not yet speak English and rely on a few family members to relay the information. Furthermore, it doesn’t directly apply to those who are not here with children, and who are studying here, and that is a large population. It also doesn’t clearly state what the background check or amount of taxation entails and that make these individuals shy away from applying for residency or work permits for quite some time.

Obama also mentioned that his plan isn’t one of amnesty and doesn’t allow undocumented immigrants to become citizens. Shouldn’t that be the ultimate goal? Wouldn’t we want these incognito Americans to become as American as they can possibly be?

Even if this is somewhat of a small victory for all undocumented immigrants, it isn’t near the amount of action that is needed to assure a fixed immigration issue. With more than five million undocumented immigrants currently in the United States, an effective and prompt fix needs to be put into effect. Obama’s intentions are considerate and modest, but they are not what the country needs–we need a thorough and executive initiative that addresses every single undocumented immigrant and it needs to happen sooner rather than later.