No love for women’s sports in El Paso 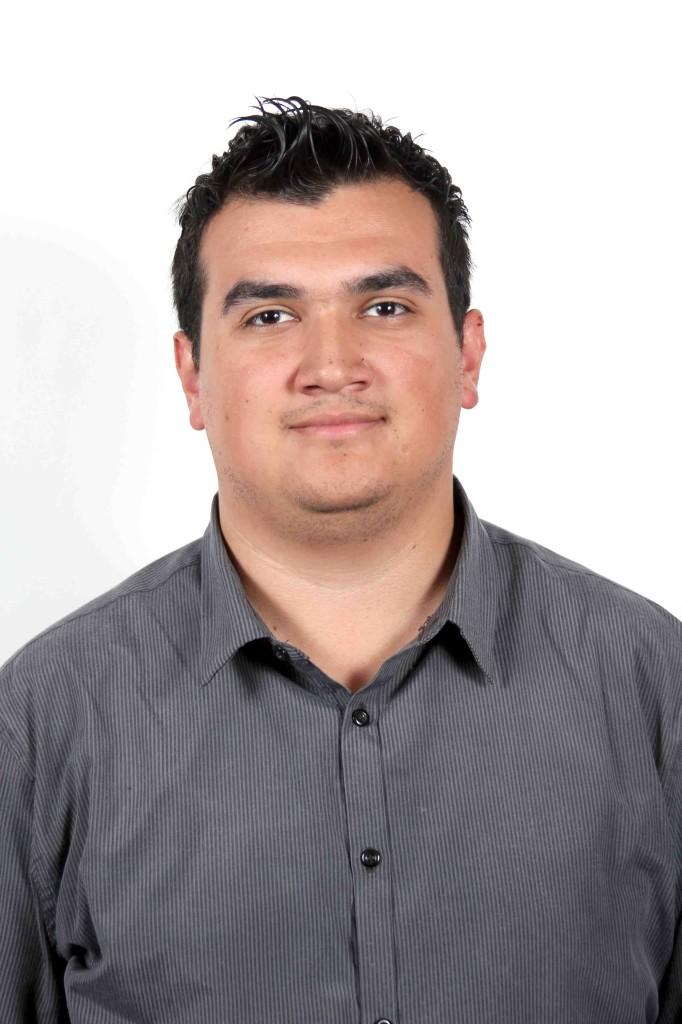 The UTEP women’s basketball team under Keitha Adams has formed a winning tradition over the years and this year has not been the exception.

The Miners currently have a 17-4 record and a 68-18 record during the past three seasons, making them thus far the most successful program at UTEP in the last few years.

However, there is still a big problem with attendance. No matter how good the team is doing, every time I have gone to a women’s basketball game there are only about 1,200 fans there. Although the attendance is much less than what it should be, I have to recognize that the majority of the people who attend the women’s games are the same loyal fans.

Just like with basketball, soccer, volleyball and softball teams have their same loyal fans any given day, but if basketball can only manage 1,200 fans, you can only imagine how many fans the other sports manage to draw in.

It’s true that even the men’s team can have bad turnouts too, but the vast difference in attendance are simply ridiculous. Despite how bad the football team has been recently—they have only won five games in their last two seasons—they still average more than 20,000 per game. So as a student body and community, we are not capable of having more than 1,200 fans at the Don Haskins when the women are playing?

While it’s true that football is a sport that will attract more people than women’s basketball, the vast difference to me is inexplicable.

The main reason from what I’ve  witnessed over the years, is that the people of El Paso don’t really care or pay attention to women’s sports, and it’s hard to put your finger on what’s wrong, but the cultural factor of the city may be a part of the reason.

During the time that I’ve been at UTEP, I have had much more fun going to women’s soccer and basketball games than the football games. I know that the people that do tend to go to these games are the same fans that are always there.

While we have good student support for men’s basketball games, it’s sad to see the student section with only 15 students during the women’s games. I have to commend these 15 students because they are always there.

There is simply no excuse for the underwhelming support that women’s sports receive here at UTEP.

The teams and everyone around them are doing their best to bring in new fans, but for some strange reason El Paso doesn’t answer the call.  These same people are also very quick to criticize when those teams aren’t doing well. I guess I’ll never understand this city’s mindset. It is the responsibility primarily of our student body to lead by example and be there. Our women’s teams sure do need it and could surely appreciate the support.