Aaron Jones out for the remainder of the season 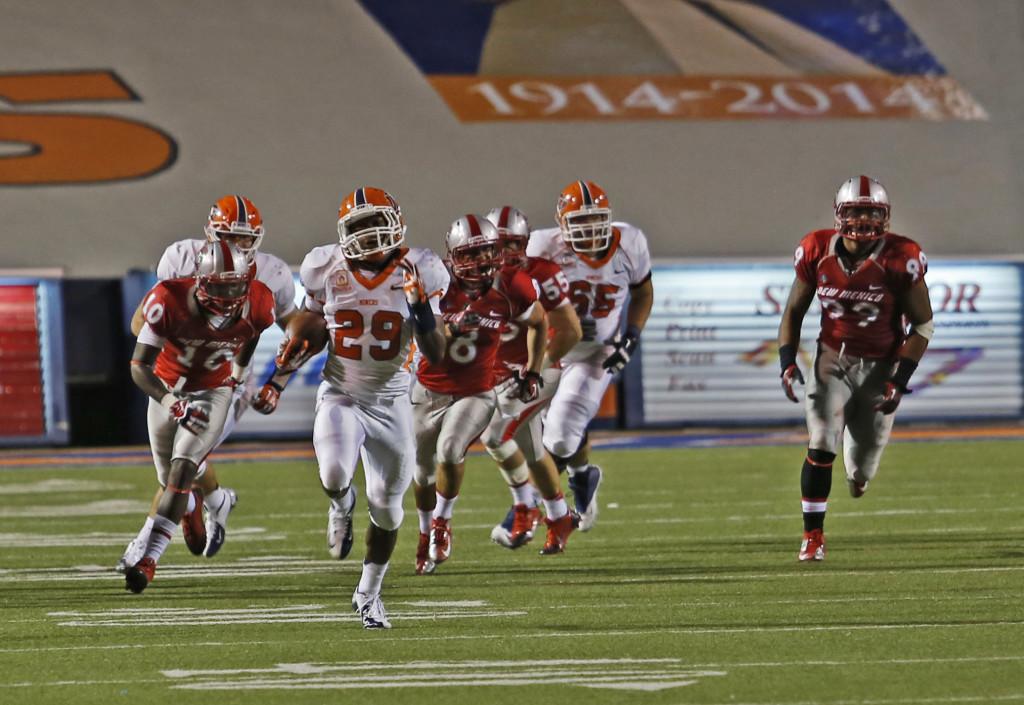 UTEP athletics confirmed with the Prospector on Thursday that freshman running back Aaron Jones is out for the season. He suffered broken ribs during the game against North Texas.

This marks UTEP’s second key player on the offense to go down this season along with Jameille Showers, who suffered a separated shoulder on Oct. 26 in the game against Rice.

Jones as the second-leading freshman rusher in the nation, only behind Arkansas’ Alex Collins.