Sympathy for the chill pill 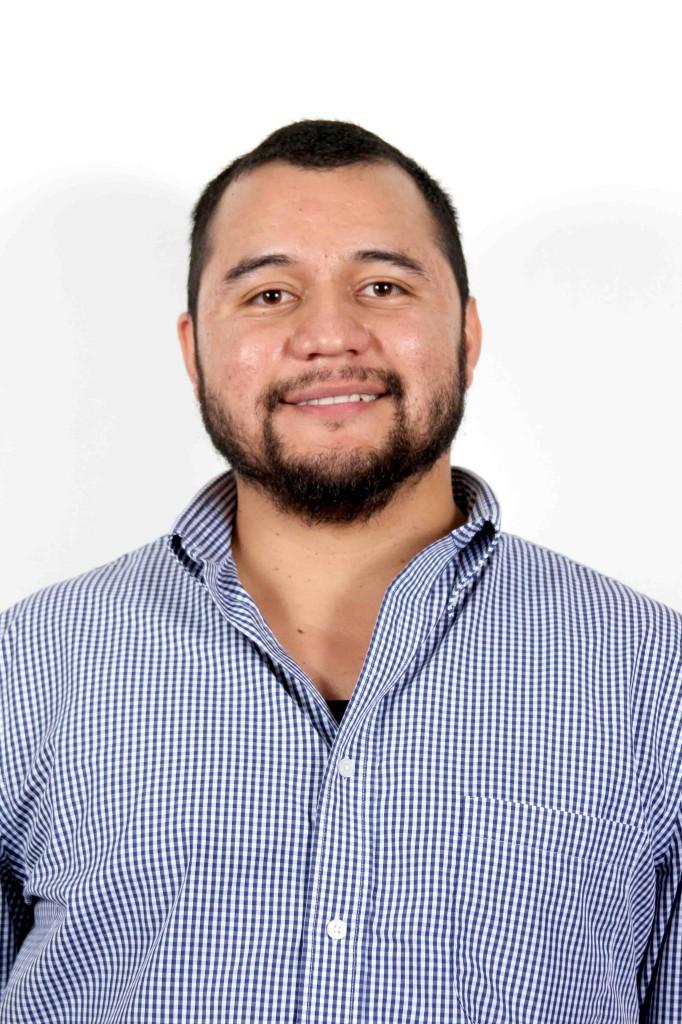 Students can find themselves cornered, taking left jabs from a need to graduate with a good academic standing and right hooks from student loan debts. The need to perform well in a bout with school can draw students to make exceptions just to pass, under any circumstance.
The use of drugs such as Adderall or Ritalin may be one way students  secure passing an exam.
It’s similar to an athlete taking a performance-enhancement drug. It’s clear that it’s not fair play for all the other athletes playing by the rules. Sometimes, however, it’s more important to pull through a situation with a passing grade, unloading a burden and trading it for the relief of knowing an exam or class was passed, saving you from the stress of adapting to failure.
As of October 2012, the average amount of student loan debt for the class of 2011 was $26,600, a 5 percent increase from approximately $25,350 in 2010, according to a report from the Project on Student Debt.
Students can’t really afford to do poorly with so much at stake–debt, pressure to find a job and other things. For students receiving financial aid, failing to meet the requirements can create a plethora of dilemmas.
I think about how tense it is for our generation of students to cope with school along with other responsibilities such as work. It may be hard to balance various responsibilities.
The average annual percentage increase in inflation of college tuition and fees at public four-year universities from 1982-83 to 1992-93 was 4.6 percent. Now, the average annual percentage increase from 2002-03 to 2012-13 is 5.2 percent, according to data from the College Board, Annual Survey of College and the NCES, integrated postsecondary education data system.
According to quick facts from the U.S. Census, in El Paso the average household income between 2007 and 2011 was $38,259. Twenty-five percent of the city population is below the poverty level.
Students at a commuter school such as UTEP can get overwhelmed by having to attend classes–possibly more than 16 credit hours each semester–then heading to a possibly full-time job and then tending to a family at home.
It’s understandable that some may be tempted to try these medications to enhance their concentration and endurance.
Taking these medications should be approached cautiously. Both Ritalin and Adderall are addictive, and may lead to withdrawal symptoms such as extreme fatigue, mental depression, irritability, temporary worsening of ADHD symptoms and insomnia.
Side effects may include increased muscle tension, anxiety, increased heart rate, increased blood pressure, drowsiness, nervousness and insomnia.
The illegal use of Adderall or Ritalin isn’t being encouraged, but the use of a controlled substance isn’t an uncommon thing among students. Of course, drug use probably isn’t anything new to most students.
Students may be getting pushed to their limits and are looking for ways to help ease the stress. Thinking of a happy ending, a successful outcome may    outweigh the stress of losing financial aid or having a low GPA.
It’s a competitive job market. Statistics from the U.S. Department of Labor show that as of June 2012, the unemployment rate for persons aged 25 and older with at least a bachelor’s degree was 4.1 percent. The total unemployment rate was 8.2 percent–a total of 12.7 million unemployed persons.
While all of these factors and pressures may cause someone to look for temporary alternatives, they are not enough of a reason to justify the abuse of Ritalin and Adderall, but they are enough to sympathize with it.
Kristopher Rivera may be reached at [email protected]