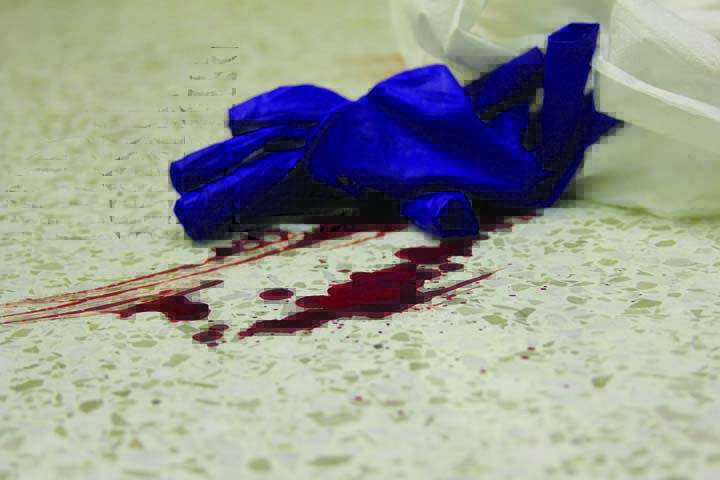 Monday evening a student fell from the third floor ledge at Union Building East to the middle second floor staircase after losing his balance. Still conscious after the fall, he was transported to Las Palmas Medical Center.

Monday evening, a student and pledge for the Alpha Kappa Lambda fraternity fell from the third floor balcony at Union Building East to the middle second floor staircase.

The accident occurred approximately at 8 p.m. during the Greek life meetings.

According to John Serna, senior mechanical engineering major and president of AKL, the student was sitting on the ledge and lost his balance.

“He just leaned back a little too far, but there was no rough play,” Serna said. “I think this is quite the safety hazard. I mean if you look at it (the ledge), it’s what, two to three feet?”

Serna has seen students sitting on the ledges around the Union and is surprised that something like this has not happened before.

He believes that fixing the ledge to avoid future accidents is something the Union needs to consider.

Witnesses said the student was still conscious after the fall.

Paramedics and the university police responded and the student was taken to Las Palmas Medical Center.

The victim’s name was withheld.

Lorain Watters and Kristopher Rivera may be reached at [email protected]