Television: it just needs a hug 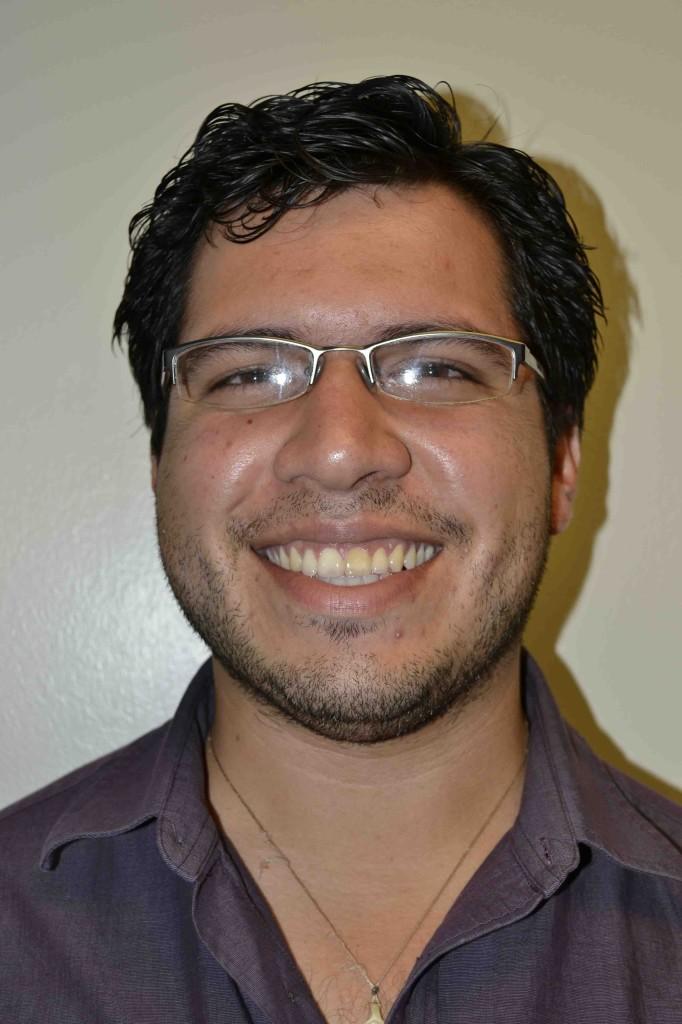 Our society has moved forward in many ways in the past 100 years and even more in the past 10 years. Racism is still around, but generally speaking, it is regarded as small-minded and homosexuals today can get married and openly enlist in the military.

If we can do all of this, why haven’t we overcome something like drinking a flat coke?

Television today, despite all of the entertainment it has provided, remains in the dirty-laundry section of our lives. Some people don’t even own a television out of sheer repulsion for it. I think that’s insane considering what television has become.

Television shows and movies are accessible now with both technology and services, such as Hulu or Netflix. Both of these websites, for a monthly fee, provide unlimited television series instantly to your television, laptop, tablet or phone. Most television shows can be watched on these services in their entireity.

We no longer have to worry about missing an episode or an entire series because we can easily pick it up once we are done with whatever else we were watching. We aren’t even limited to American television anymore. With Hulu and Netflix you can watch big shows from Europe, Australia and South America.

Television shows are now more personal. This goes beyond having a star go on to a talk show host to promote their show and thank their fan base. Today, entire two-hour-long panels are dedicated to television shows, where a host and a large audience ask questions to both the writers and the stars of the show.

These panels provide a level of honesty between the audience and cast that simply didn’t exist before. With knowing who is behind the show and hearing their opinions, we can relate and involve ourselves that much more with the show.

Let’s talk about Netflix’s “Orange Is the New Black,” which is a show about a yuppie white woman sentenced to over a year in prison for a crime she committed 10 years prior to when the show started.

In the first season alone, you see the woman in the prison being exposed to regular human degradation, drug abuse, racism, sexism, prostitution, rape and suicide. This is not only a comedy, but a true story based on a real-life person. Producers say this in the second season but there is still more to tell.

To top this all off, the protagonist in the show is a sometimes-lesbian. While that fact isn’t nearly the most shocking aspect of the show, it is definitely a surprisingly positive reflection of a maturing viewership and the nation in general.

Secondly, shows have become more thought provoking. Television today no longer gives us clear-cut heroes and villains. Instead, we get characters that have to deal with being themselves. A great example of this is Don Draper, the quintessential New Yorker of the 1960s and protagonist of the show “Mad Men.” Big shoulders, slicked back hair, strong jaw line, fitted suit, tie and a briefcase in hand; aside from this, he is an alcoholic narcissist, who seemingly lives to destroy lives, especially his own.

In one episode, he kills a woman in his dreams and for a moment, we believe it’s reality because we know he is capable of that–he is that insane of a character. He is still an incredibly relatable character because everybody knows that they are their own worst enemy.

Although it’s an era piece, many of the social issues of the past that are regularly touched upon are easily reflected in today’s culture.

Another reason why television has improved is because we watch it differently. It’s hour-long episodes and they aren’t offered year round, only seasonally. We see this with “Mad Men,” “American Horror Story,” “Game Of Thrones” and many more. At best, these shows offer 15 episodes, but they’re usually between 10-12 episodes.

Essentially we are getting the same amount of television time, but what has changed is quality. Instead of having small, petty and, at times, inconsequential resolutions every week for a year, these hour-long episodes can unravel the main story with more detail on important things.

Because of this, more commitment is required from the viewer. You can miss a few episodes of “Big Bang Theory” and be perfectly in line with the story arch. If you miss one episode of a 15-episode program, you will definitely notice because a main character has either done something drastic without explanation, or may have flat out died. The latter scenario has happened to me twice.

Not only has this proven to be a successful route for these shows, but it has become infectious. Two of my favorite shows changed from 20-plus episodes to seasonal hour-long shows of 15 episodes. And they have improved drastically!

“Being Human” is a dramady about a ghost, werewolf and vampire living together in order to keep each other in check and behaving generally human. This is a surprisingly violent show for a comedy, but with so many episodes, they never really let the jokes or drama sink in. Now that it only airs in the spring, it has improved drastically in character building, story arcs and general writing. It’s just better and I don’t get bored with it like I used to.

A big fear some have is that with so much availability, people will do nothing else but watch TV shows.

In reality, because we can watch television anywhere, people are prioritizing their lives better–they’re watching their shows at night when they come home or simply when they have a gap in their weekend plans.

I’m not saying that you should drop your books and move on to a subscription of Hulu or Netflix. What I’m saying is that if you give today’s shows a chance, you will realize that you have been missing out on some of the best contemporary storytelling offered through this evolving medium.